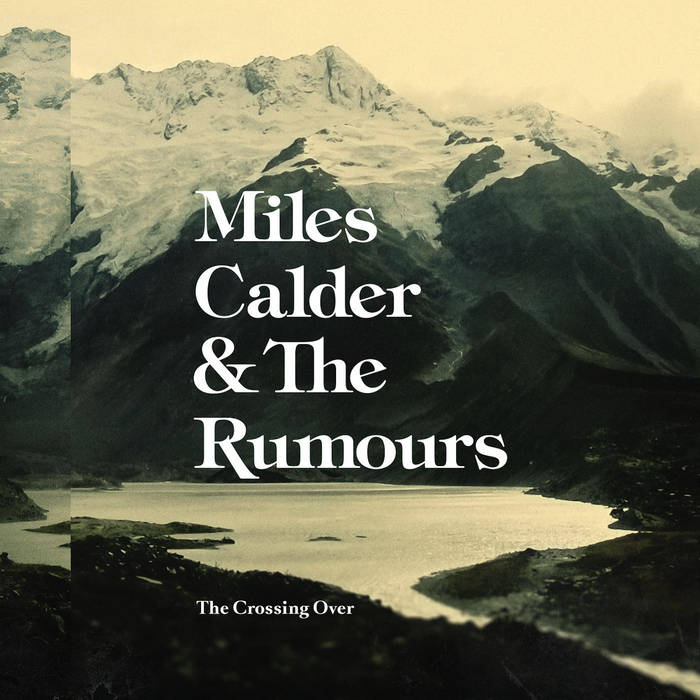 The Crossing Over is the debut release by five piece alt-country band Miles Calder & The Rumours based in Wellington, New Zealand. Recorded live over two days in the iconic Surgery Studios, the EP captures their energetic country jangle and heartfelt folk ballads.

All songs written by Miles Calder.

Dayle 'Ol' Stompbox' Jellyman - Piano on 'Alextown' & piano accordion on 'The Avenue'.
Richard Klein - Fiddle on 'The Crossing Over'.
Stewart Pedley - Lapsteel on 'Give Me a Lift'.

Recorded and mixed by Ryan Prebble at The Surgery.
Mastered by Mike Gibson.

Khruangbin and Greg Foat stop by with their amazing new LPs.